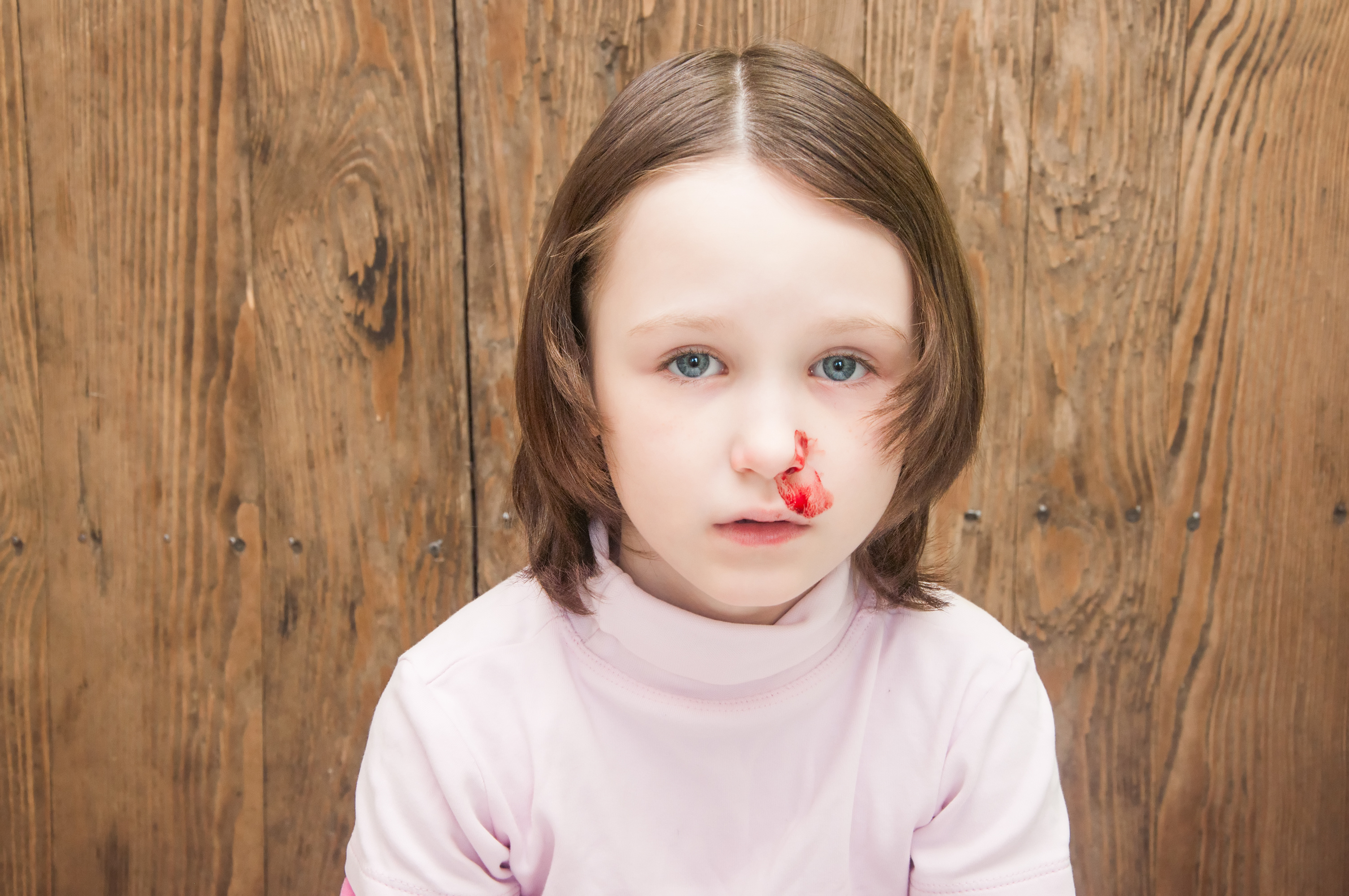 Nosebleeds are common amongst children and are rarely cause for concern. Nosebleeds occur when small blood vessels in the nose burst and bleed. The inside of the nose is delicate and has blood vessels close to the surface, which are fragile making them easy to burst.

Causes of nosebleeds in children

It is important to keep firm pressure with your fingers on the nose rather than removing them and checking whether the bleeding has stopped.  The blood needs to form a clot.  After the allocated time you may check the child’s nose, if it is still bleeding repeat for another 10 minutes.

If you are unable to stop the bleeding you will need to see your doctor or an emergency department where they will look up your child’s nose with a light to see the bleeding blood vessel.

The medical professional may:

Would you know what to do?

Learn all about the most commonly seen illnesses and injuries presenting in emergency departments around Australia.

KidzAid Australia are the leaders in providing Paediatric Courses for PARENTS. Presented by passionate healthcare professionals such as Emergency / Paediatric Nurses and Ambulance Paramedics.  Do you already have a first aid certificate? Our courses are Paediatric specific. We cover topics not covered in your workplace first aid courses.

Why we no longer eat Starburst lollies in our home!
January 16, 2018