Why we no longer eat Starburst lollies in our home! 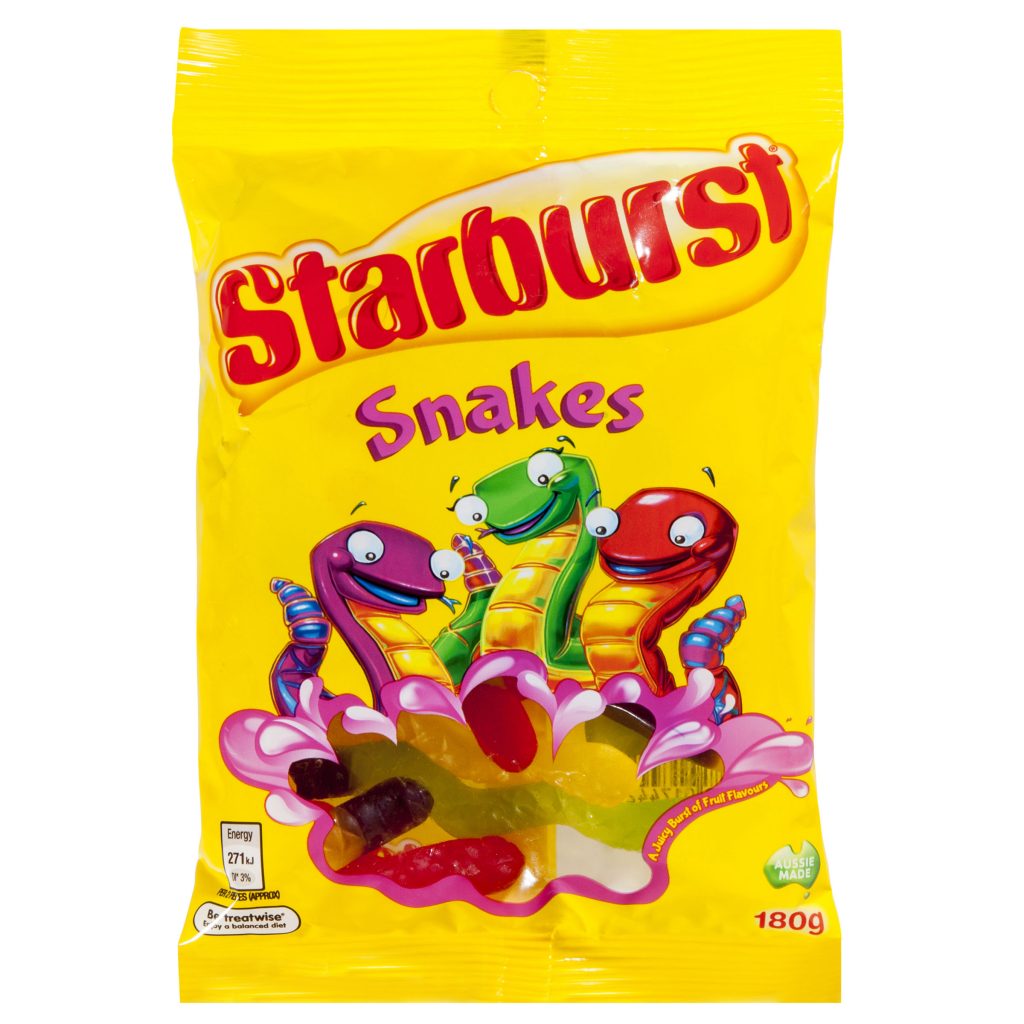 When my first baby was only a couple of months old, one of the mums in my mother’s group organized a first aid training session for us to be held at the local community centre where we had been meeting once a week. It was hosted by a lovely, young, female paramedic who had 2 small children herself. We took a very light breeze over a series of topics in a 2 hour time frame where we practiced reviving a plastic baby in between eating biscuits and drinking tea.  I was a very anxious mother and could have kept her there for at least 4 more hours with my endless questions, and wished I could take her home with me just in case I ever needed her.

Thankfully, it wasn’t for another 3 years until I would need to use any of the knowledge I had gained that day. It was the day my 18 month old nearly choked on a lolly snake.

I was at home, alone with my 2 children. My eldest was having a nap and I was watching TV with my youngest son, Will. It was late afternoon and he was getting quite restless when I got distracted by my phone. I desperately wanted 2 minutes to read an important email, so I grabbed a couple of lollies from a party bag leftover from a kids party we had attended the day before. He had only just tasted lollies for the first time that weekend, and I guess I thought it would be okay for him to have a couple more. WRONG. I was sitting right next to him when a snake got lodged in his throat and he began to choke. I didn’t even notice at first because he didn’t make a sound. In my head I suppose I expected choking to be a loud series of gasps for air that would be heard from a mile away, but Will just nudged my shoulder and when I turned to look at him, he was bright red, starting to turn blue. Without hesitation I threw him over over my knee and started to whack his back, but nothing came out. A million things were flying through my mind. Why the fuck did I give him a lolly snake? He’s only 18 months old. How can I possibly explain this? We should be at the park, eating apples, not snacking on glucose in front of the TV. This would never happen to a #fitmum who only eats plants. If he chokes to death I’ll have to live with the humiliation of my stupidity along with the unthinkable grief of losing a child. I flipped him over and looked in his mouth. I could hear the paramedic in my head saying “whatever you do, don’t stick your fingers into the mouth of someone who is choking because you could accidentally push the food further in and cause a complete blockage” but as far as I could tell, this was a complete blockage and a life or death situation. I could see the head of the snake and nothing else. I took my chances and stuck my fingers into his mouth and just barely got grip on the slimy head of the snake. I pulled it out of his throat in one, complete piece. The snake was 100% in tact. Not a single tooth mark. He had inhaled it. It was a Starburst snake. Any candy connoisseur would be familiar with the distinctive shape of a Starburst snake – purposefully curved into an ‘S’ shape that is evidently the exact dimensions of a toddlers esophagus. As it came out of his mouth, a splash of vomit followed. He gasped for air and cried a wailing scream of terror. I held him as tight as I could. Both of us covered in vomit. Both of us crying tears of shock and relief. As I cried, I laughed to release the stress and told him he’s only eating puréed foods from now until he’s 18.

For the next 12 months at least, I never took my eyes off Will when he ate. And I’ve never bought Starburst snakes again.